A veteran war correspondent and human rights campaigner weighs in with a certain brutal focus. It is a very tempting sort of “clarity”:

My own moral intuitions line up along the lines of something like this: “While the majority of the Russian people (and, by extension, the predominance of these hapless Russian cannon fodders) should in no way be considered ‘guilty’ for this barbarian war, yet they are also at least complicit, or responsible, because they are beneficiaries of the system which is carrying it out, and which acts in their name and with their overly passive acquiescence.”

I was asked to teach the basics of Zen meditation to my friend’s teenage son in London.

As it turns out, during the lesson his stepfather was recording for the young man’s future review. I can promise you, none of this was posed for or “acted” out — they are just a few of the stills he took from his 20-minute video and sent to me.

In the last two to three years, as I’ve been forced finally to come fully to terms with the 10-15 years in my childhood of early beatings and extreme psychological abuse at the hands of a particularly sadistic adult relative, that have so thoroughly mangled many significant relationships or occupations I have touched, altering many of them utterly beyond repair), it is only in embarrassingly recent time to move away from any valorizing of it anymore as some great Nietzschean alchemy which somehow has given me “strength“, “intensity”, or “fearlessness”.

The psychologist in this tweet offers an insight that is totally spot-on. What if the neuroplastic state of the years of that abuse is hard-wired in as synaptic tendencies and neural networks, largely for life, as is being revealed by fMRI? Hundreds of thousands of prostrations and maybe millions of turnings of mantra, lotused-in for up to 10 hours of daily meditation, and this has still not hacked completely an amygdala bathed and baptised, in its most formational years, by wave after wave of terror-filled cortisol. This cerebral center of emotional self-regulation, and the “fight or flight” mechanism, studies show the amygdala’s growth and development are retarded irreversibly if exposed to such sudden and prolonged cortisol and adrenaline secretions in the growth from early childhood through young adult: the traumatic event becomes literally instantiated in the body itself. Therefore, from deep and bitter personal experience, I’ve learned recently to restate Nietszche’s famous maxim as: “Whatever doesn’t kill you, actually yet kills so much in order to make you seem stronger.”

Even more than three decades of some of the most intensive meditative practice has never been a perfect prophylactic against the deeply toxifying effects of this, and I’ll probably spend my remaining days futilely trying to digest it and integrate it and clean up after it. Trauma’s shadow self has his own bad, bad life.

A good and noble elder I’ve come to know recently, on hearing of my story in every detail — nay, helped me to discover it, despite all the meditation to a haemorrhoid-ground ass! — he suddenly stopped in the discussion, he asked for a pause and to take a breath. After a few moments in silence, he opened his lips slowly and put it this way: “You wonder always why you were not able to digest this trauma despite retreat after retreat. But some is too deep even for silence alone to access — it becomes part of the brain itself. And the story you have made from it has become the trauma. But those years of practice may have saved you from worse fates — may have not protected you completely. But at least your practice prevented you from falling into a deeper hell from which you never would have recovered, possibly ending up on the street or worse.” He spoke these last words with some private evidence.

Yet, grateful as I am, it is small consolation.

Whatever doesn’t kill you, probably should have, sometimes.

A signboard I passed outside a London pub today. 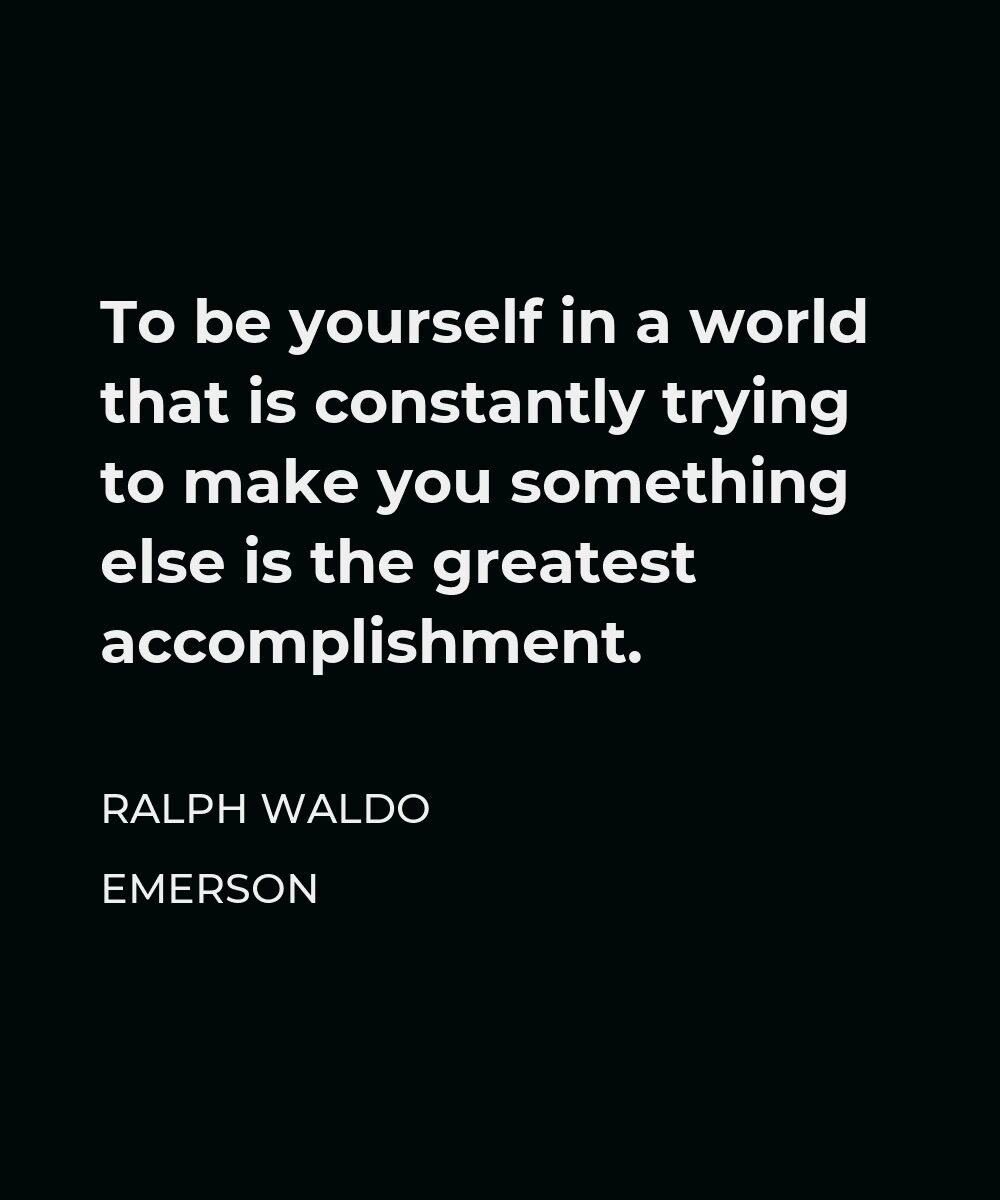