…And when you meditate, with consistency, you perceive the rolling film of the endless loop of life frame-by-frame, the stopped-motion super-clarity of “each” moment, which is, in fact, just Moment, a vast presence without edge or break.

What is “constantly happening”?

“Money to Burn”, by Alex Schaefer 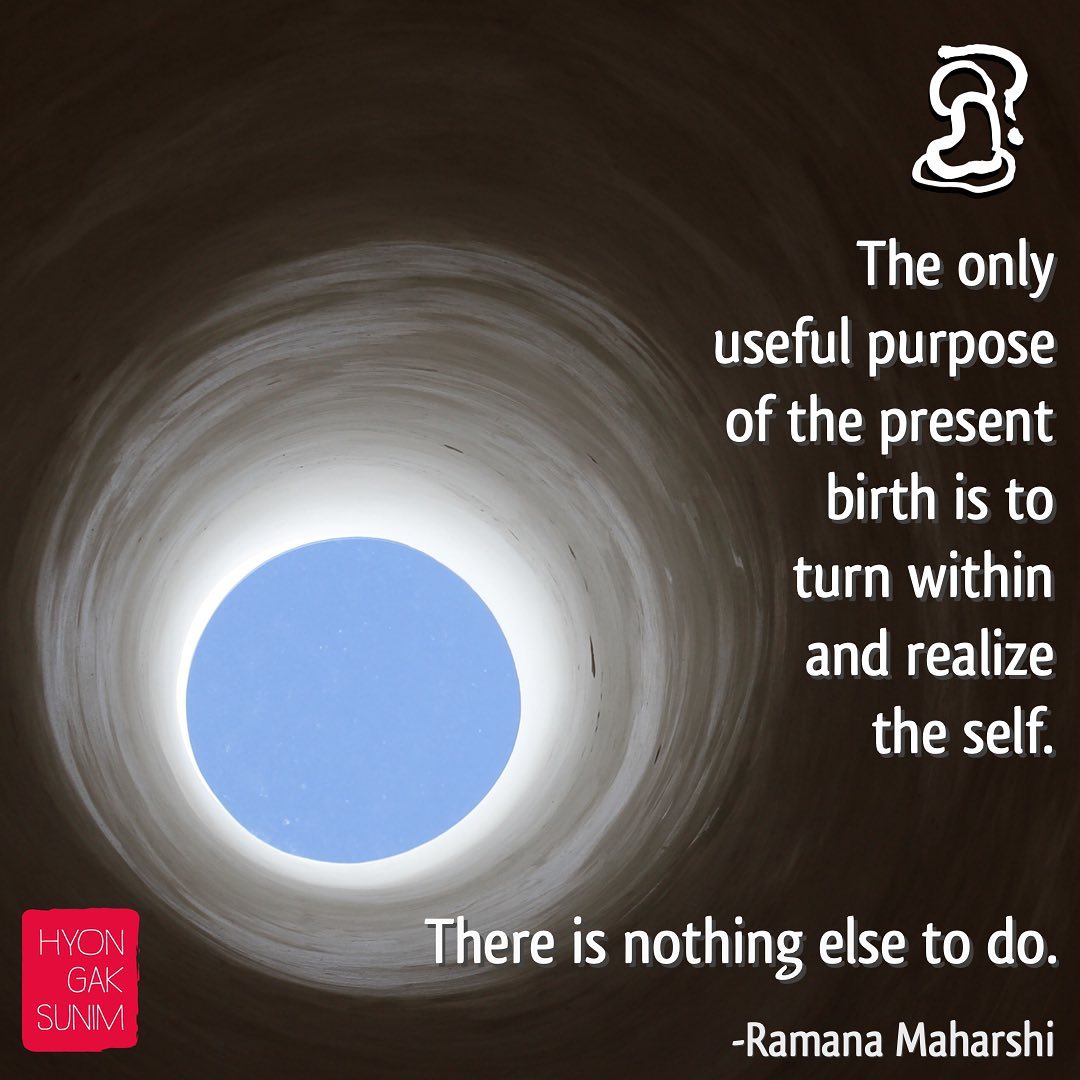 Whether it warms, or weather it cools, the only way is the realise the nature of the Self. It is the only game in humantown.

A student in the anti-war movement in the 1980s complained to my Teacher that he no longer wanted to sit silent meditation retreats, and instead devote his energy to protesting American militarism. Not a bad proposal to a Zen master who had survived his own country’s fratricidal war, and whose constant, tireless exhortation was “Attain your True Self, then world peace is possible”, right?

But Zen Master Seung Sahn was no talking-bird. Wisdom was available not in convenient ideas or well-trodden (though morally justified) movements, but rather in the exact same radical and true seeing of Ramana Maharshi:

“World peace is not possible.” The student, not getting it, was utterly stunned. “Also, not necessary.”