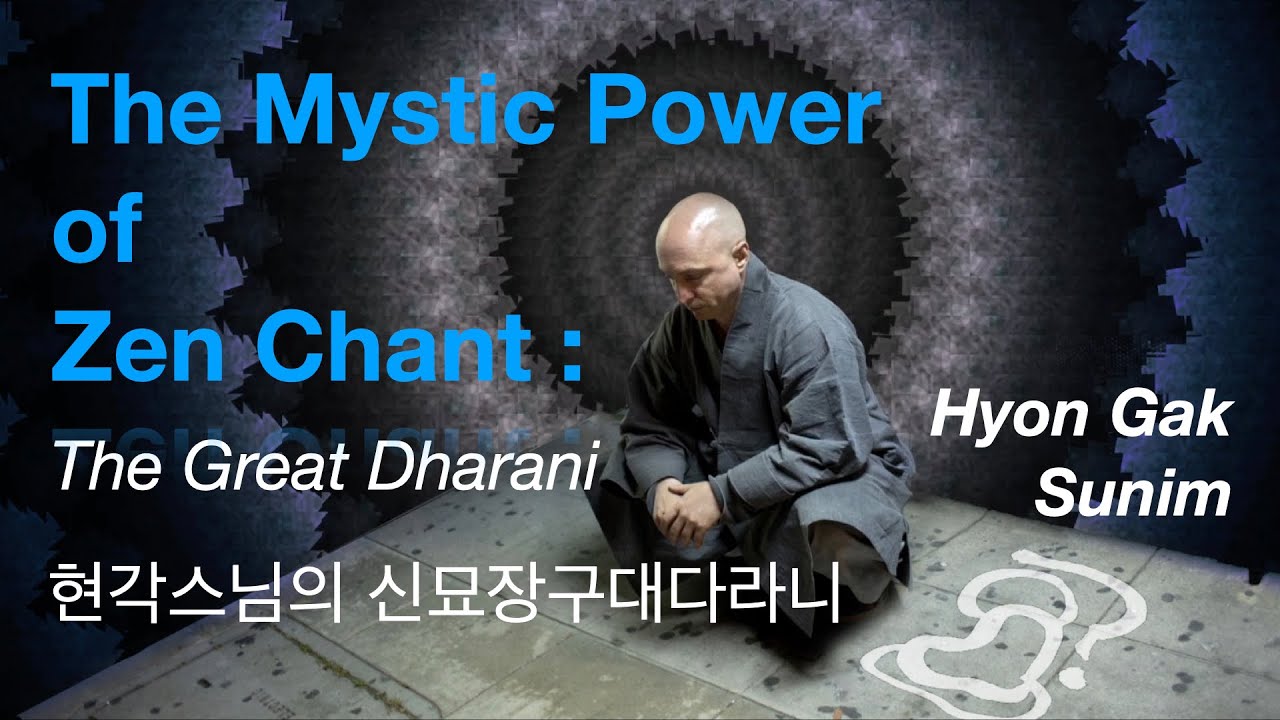 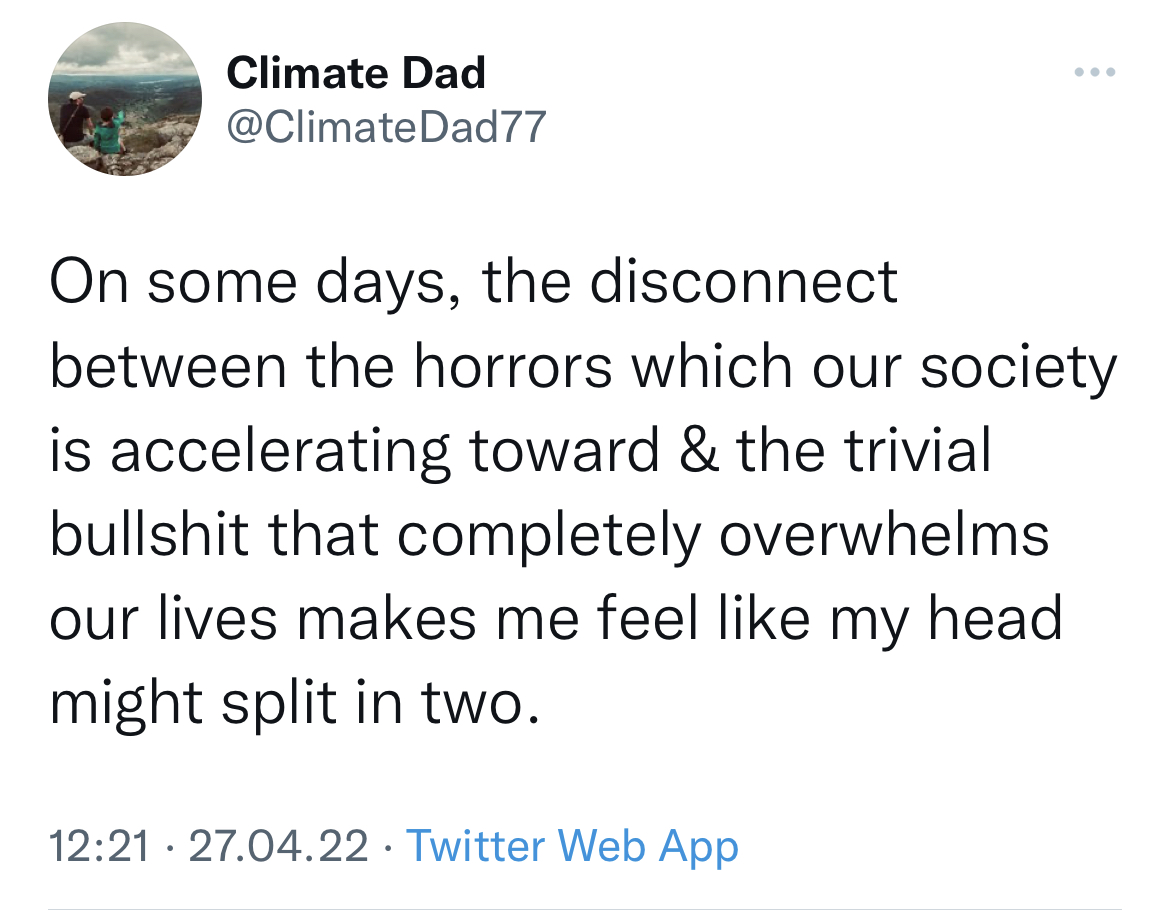 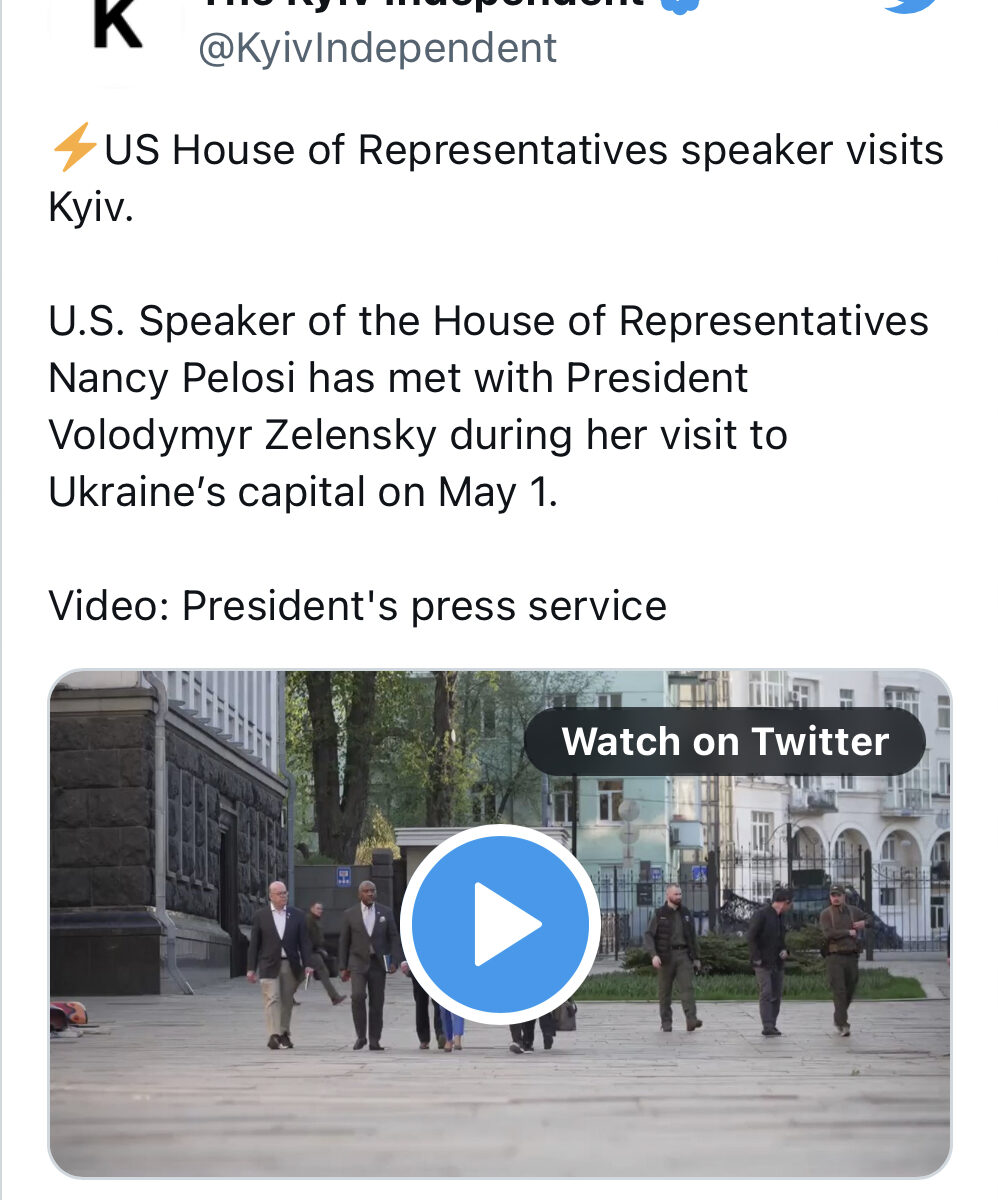 Despite my many and ongoing criticisms of the typical, consumeristic American outlook, I have moments of great, great pride in my national background. Such a moment as this, is an example of it.

There is simply no equal for our American can-do spirit and instant, proven results:

It might seem, too many people, like a greeting among politicians. But people must realize, this is the third-inline for the assumption of the presidency of the USA.

And she is bending her head – – the entire economic, cultural, and military might of the entire American people bowed down in the gesture towards a warrior of freedom — and he leads her up into meetings and details:

I spent most of today and yesterday in deep meditation on a wooden deck deep in Big Bear, California. This is real cowboy country out here – – much, much more real than the movies! Ha ha Ha!

But as normal, the increasing penetration of needle-like sunlight is causing me to find safer bastians: hopefully, this trip will end up with me finding a cowboy cat which is not too “cowboy “. The pre-cancerous lesions on my face these last 5-7 years can be stabilized only with SPF concentrations in the mega thousands and absolute removal from the nutrition giving source of our existence: the sun.

I can’t give in. At some point, a homeostasis of freedom must be attained.

I sat for hours and hours on the roof deck today, completely exposed to a brutal Pacific sun. It was all worth the perfect Samadhi. 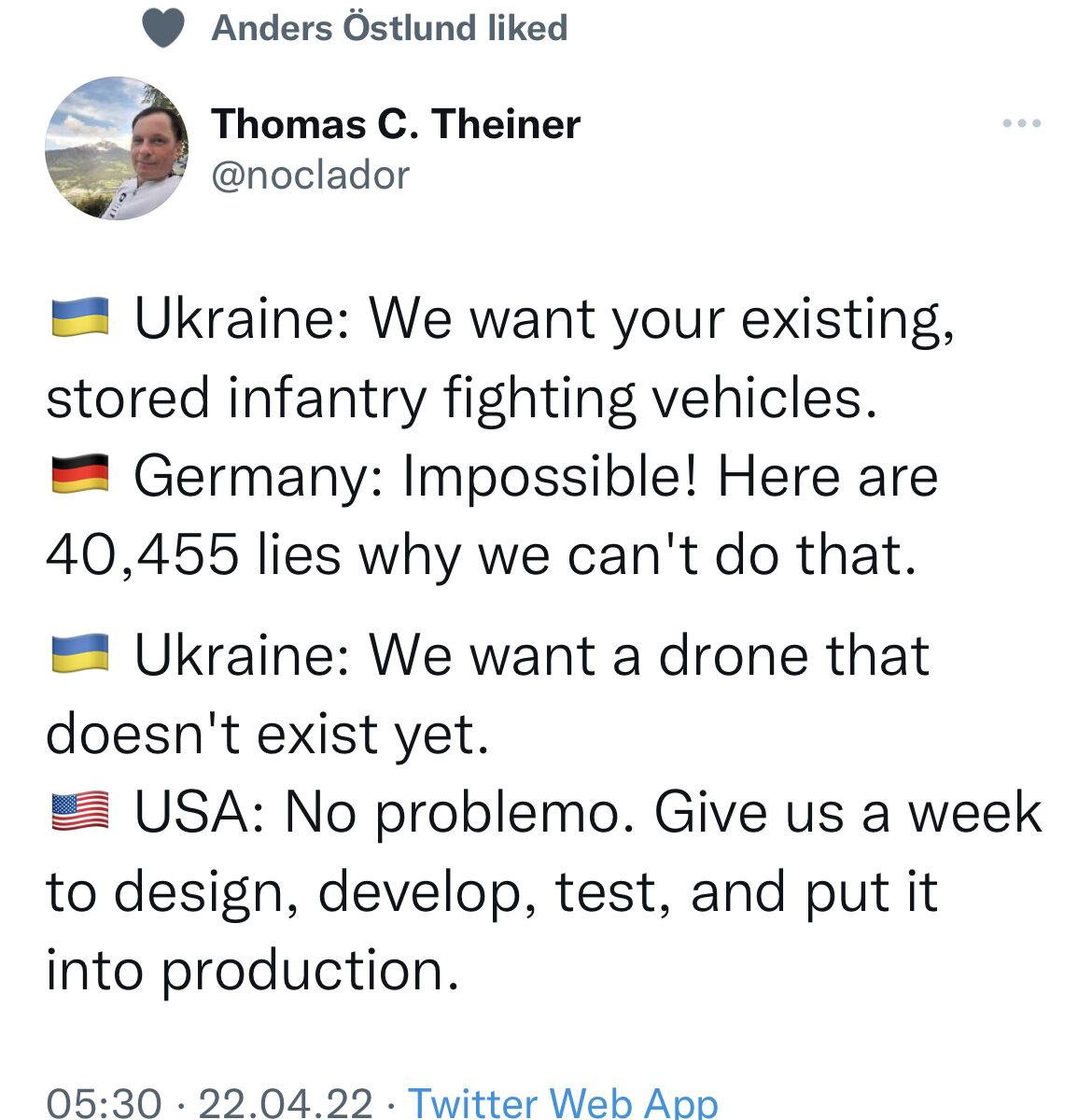 Some of you know of my current decision-making process regarding whether or not to keep my US citizenship, going forward. That has to do mainly with the practical inconvenience of needing, every year, to report to the US government my poverty-level German income, for US tax purposes, while I clearly have tax obligations here in the EU. And while I definitely struggle hard with the current politics of the USA, with its descent now into all-out secretarian real civil war, and carry the burden of the many gross moral violences carried out in its name over the years to protect its globalized economic interests, I am reminded by current events of some great qualities that I benefited from here. This tweet expresses it best:

The imagination. The readiness to accept possibilities from outside the box. The creativity. The relaxed “can do”. The mental flexibility. And the proven results.

The longer I live in Europe (it’s about 12 years now), the more I feel something called “European” in my thinking. More feeling the weight of history than the average American, less mercantilistic, less about the “show“, though increasingly similar. But there are deep programmings from a vital and fearless main frame that I am ever grateful to have received. I believe eternally in ”the idea of America” — as a white male born and raised in the Northeast of the most powerful empire in human history, I received far too many opportunities that helped me to arrive where I am. But perhaps most important of all, it has been the “can-do“ just-do-it mind of my birth country, that capablized me for all these possibilities that might appear for this monk to reach sentient beings’ minds (i.e.. through 30 years of making books, media interviews, producing Dharma documentaries, teaching here and there, making a Zen community with almost no local network, etc.). There were a great many monks in my monastic sangha who carried very heavy burdens from their birth country that presented constant weight and burden for their practice. Thus was specially true for the monks who had lived through the communist dictatorships of Eastern Europe, especially Poland. What darkness! What abject resignation! What a constant sense of futility and negativity. My heart went out to them -– every decision in the community was fraught with needing to face the futility of its needing to be carried out. One of my closest monk-brothers from those days, Dae Soeng Sunim (with whom I was involved in many episodes that even caught the ire of our Teacher!), when one of our Eastern European Sunims was giving a talk that we needed to attend, we would often gesture down low to one another, sitting next to each other, taking out an index finger and imaginatively cutting our wrists during some dark and hopeless expression of one of the Eastern European teachers. It was our little way of getting through the gloom!

This is not said for mockery. Rather, having had all of these experiences in an international Sangha, I realize sometimes that, having been born in a culture as problematic as the USA’s – – and as murderous, too – – there are some exceptionally rare and important qualities that I learned there, which enabled me to do this job with a certain kind of impact. And so I am simply grateful for that, for those qualities I received, for those flexible tools of Dharma. I sort of won the lottery to receive that download from birth onward.

While paused in San Diego on some personal matters, it was so great to meet with the local Patreon family: Kaz and Dongjin lead a group of some 13 people who visited with me and we asked changed all sorts of stories and teachings about practicing in the right way. There was a frank exchange of views, especially regarding the current state of Korean Buddhism. 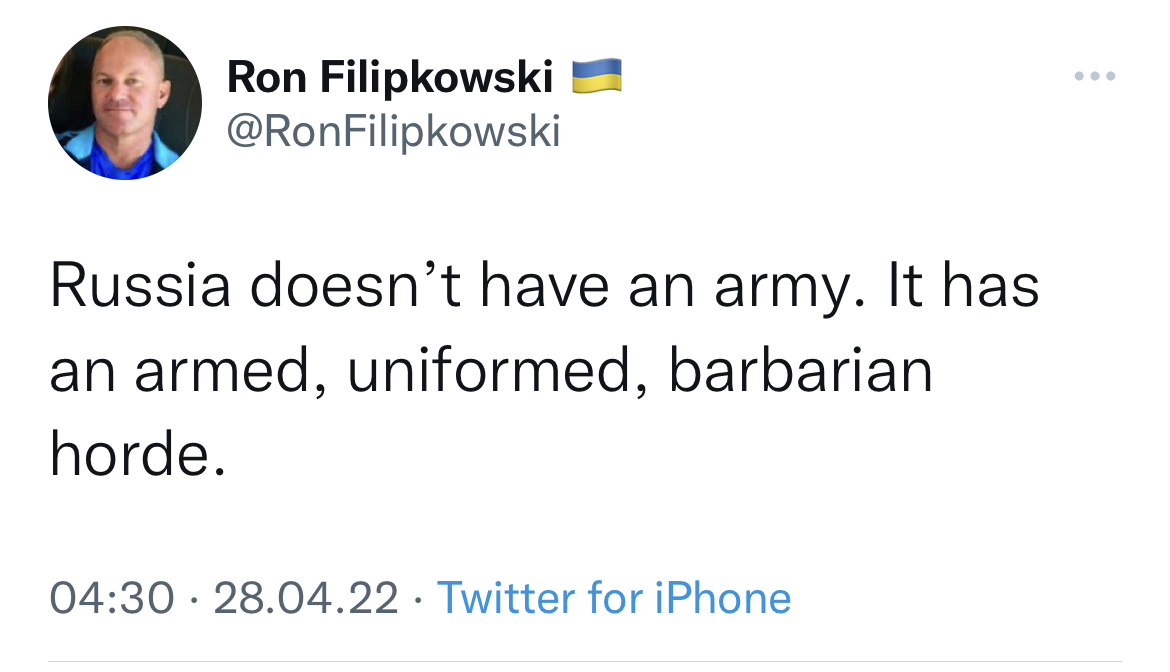 This says EVERYTHING finally fully out loud. (And these are reflections from a deeply-informed and respected source):

This is a real building – – not generated by AI. Human beings live and try to be human here. Imagine!