If you truly want to understand how and why humanity missed the chance to resolve the climate crisis beginning when we first had information about it, or in the 3+ decades since, here’s your book. Wow, this really explains so much about the mentality of America and its grotesque celebration of capitalism‘s most extreme version of itself. Bill McKibben is one of humanity’s most valuable voices. Reading his classic, The End of Nature, 30 years ago first opened my eyes to the situation we find ourselves in, and they cannot ever be closed again. This book, his latest, throws the eyes wide, wide open. Now it all makes sense, this senseless global suicide pact. The missing pieces have been sitting in plain view all along.

I’m not finished with the book yet. He says that, in the last chapter, there are some hopeful messages and practical ways to adjust ourselves to this crisis, and perhaps to overcome it. 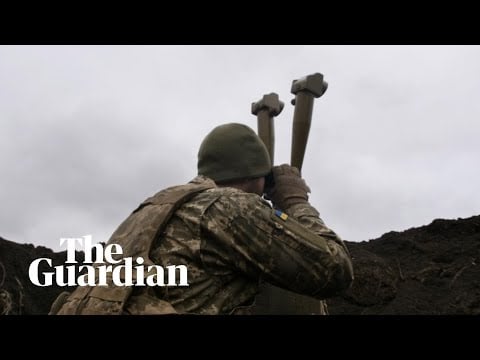 As a species, we have learned nothing. We still learn nothing. And we will not learn anything, it seems. Every generation must pay the price for this, and pay it again, and again, and again. Ugggghhhhhh… 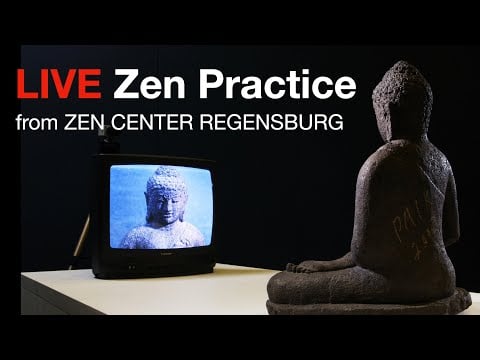 A microscopic picture of the surface of the human tongue:

A reconstruction, to scale, of the Quetzalcoatlus Northropi, determined by paleontologists to be the largest flying animal that has ever existed on Earth.

When I was a child, I dreamed of becoming an archaeologist. I spent hours in bed with dinosaur books, and studied the various dinosaurs long, long before the cult of Barney and the whole popularization of dinosaurs in popular culture. I used to collect chicken bones after a family meal, bury them out in the backyard for several days, and then construct maps and investigative plans for digging up the “fossils“, arranging the bones forensically, and then drawing a “possible” schematic of what this animal might have looked like. I remember the disappointment in trying to describe my dinosaur fantasy-world to friends in school: there was not the ubiquitous recognition or understanding of the reality of these creatures, not yet. I think they hadn’t been made “cute“ yet, and the overarching culture had not found someway to simplify them for mass commodification.

In any event, what I have been doing with Zen is actually the carrying out of this childhood fantasy: the search for origins, the reconstruction of a psychological specimen from my past which might give answers to present behavior, the proto-scientific view into the endless roll of causes and effects. To a recent student here in the Zen Center, who has recently begun intensive therapy to look at the roots of her present behavior in past traumas, I told her “you are doing karmic archaeology.“

All Zen is archeology. That’s why we don’t rely on theory much at all – – it is all, 100%, the painstaking fieldwork of endless uncovering in the work of personal and collective evolution.