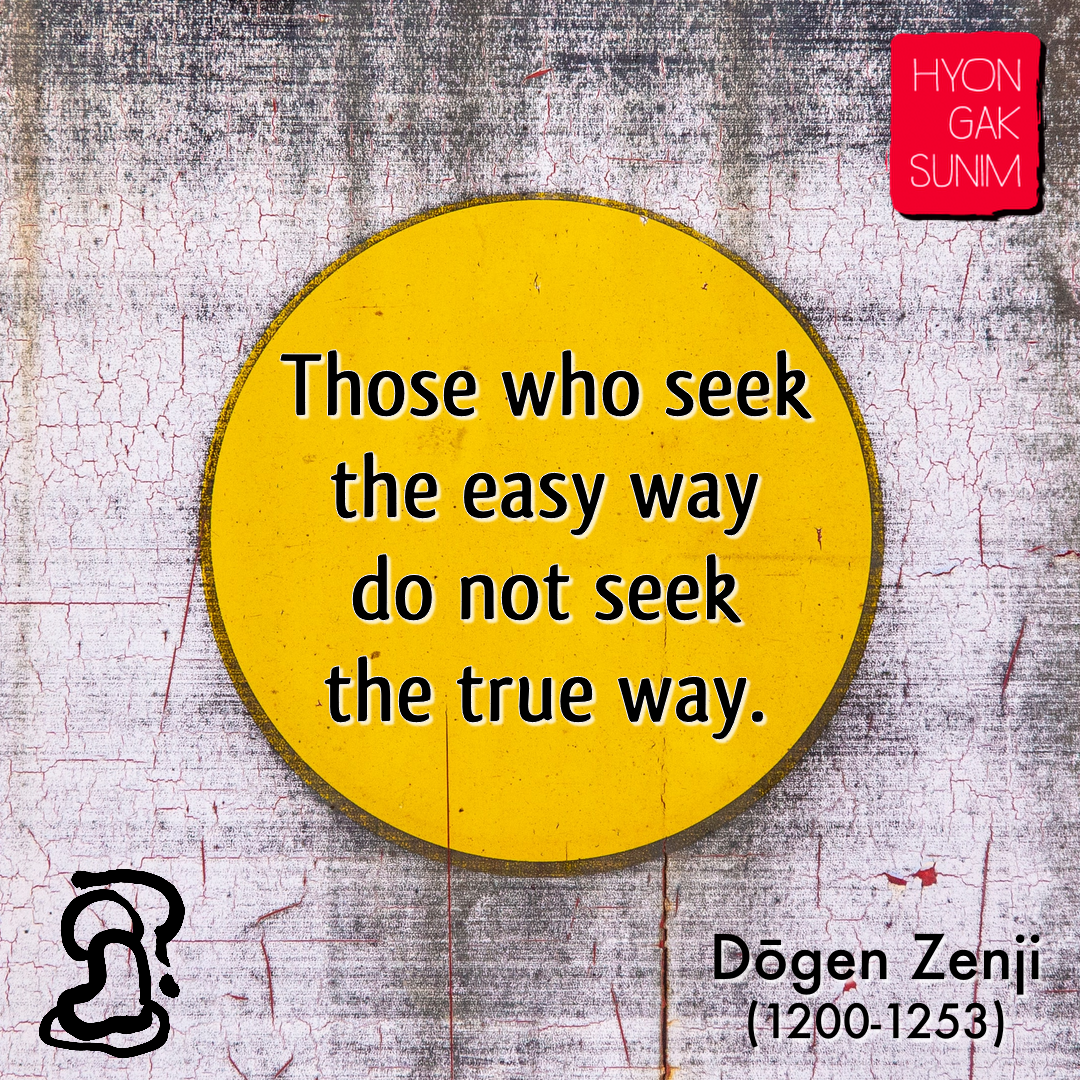 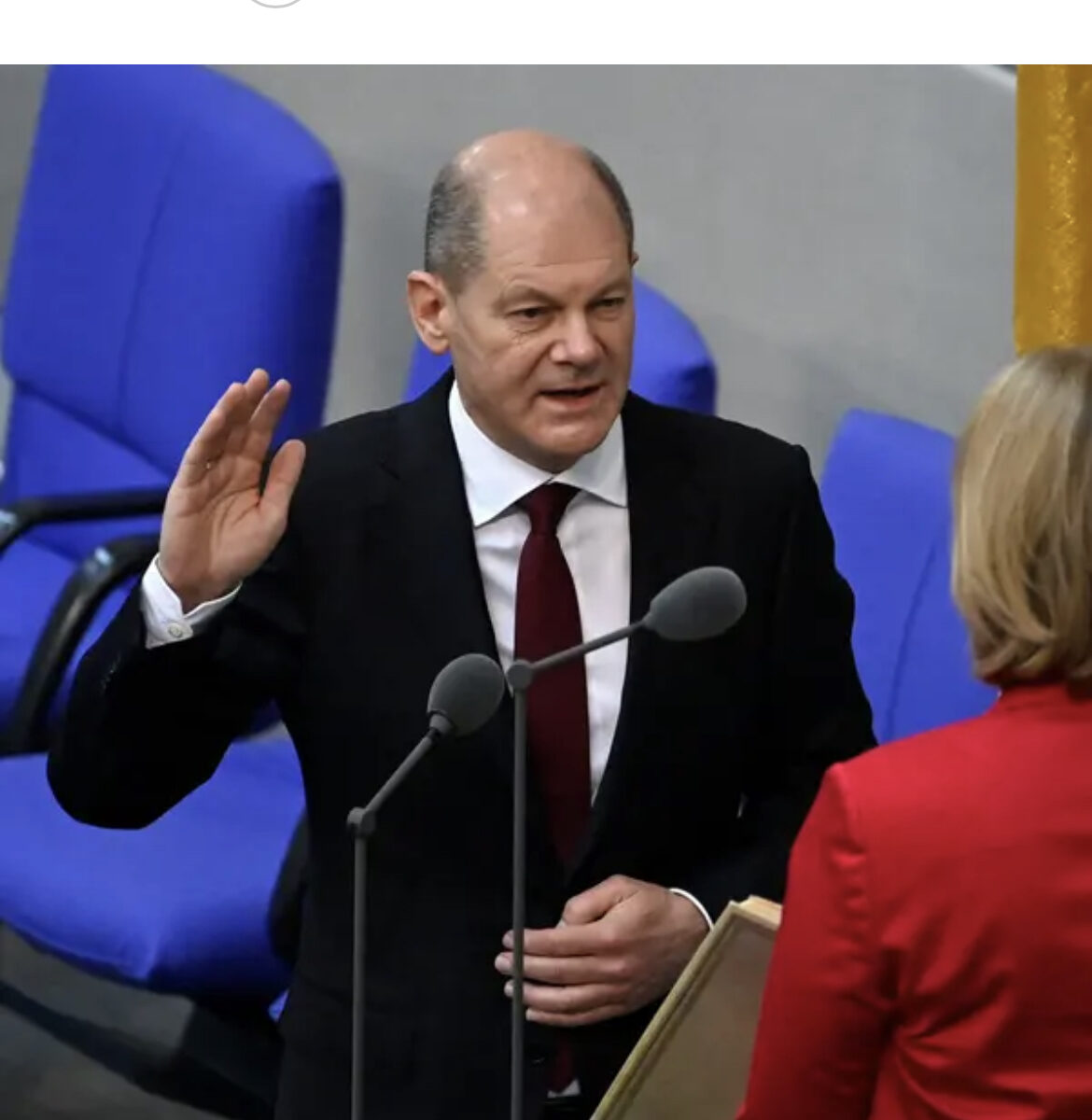 To live in a nation — in a state of mind — where the outgoing Chancellor was a PhD in physics, and the incoming chancellor acts with such naturalness – – is something one cannot compare to anything happening in the supposedly enlightened and free America of my birth, of these present days.

I feel inexpressibly blessed, and protected. 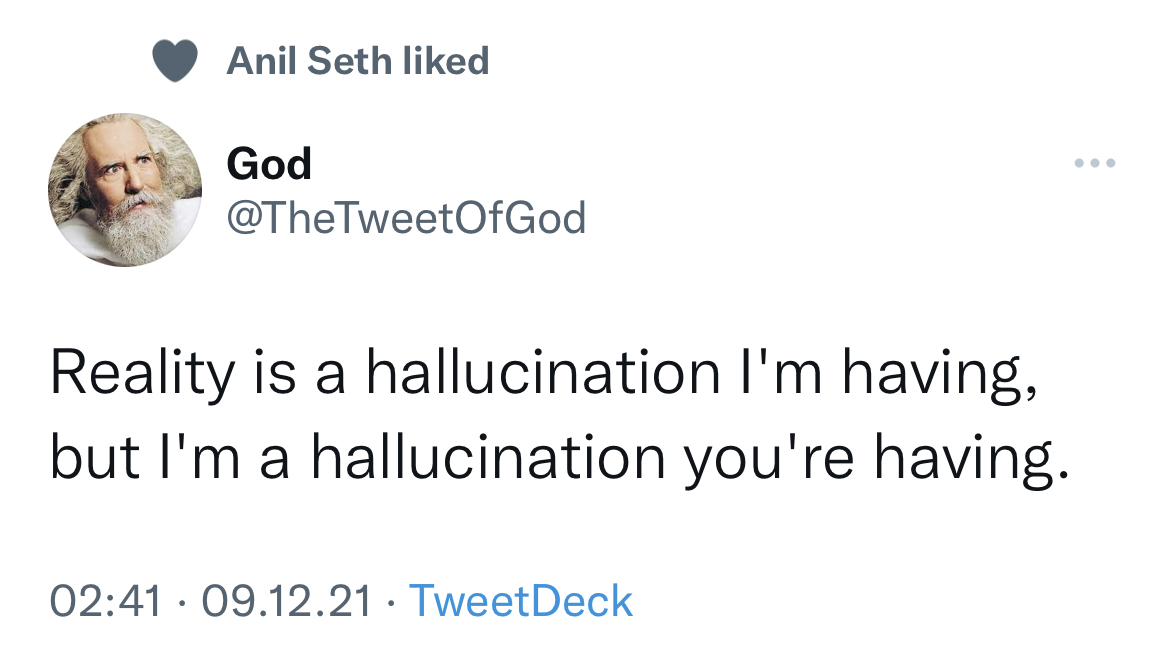 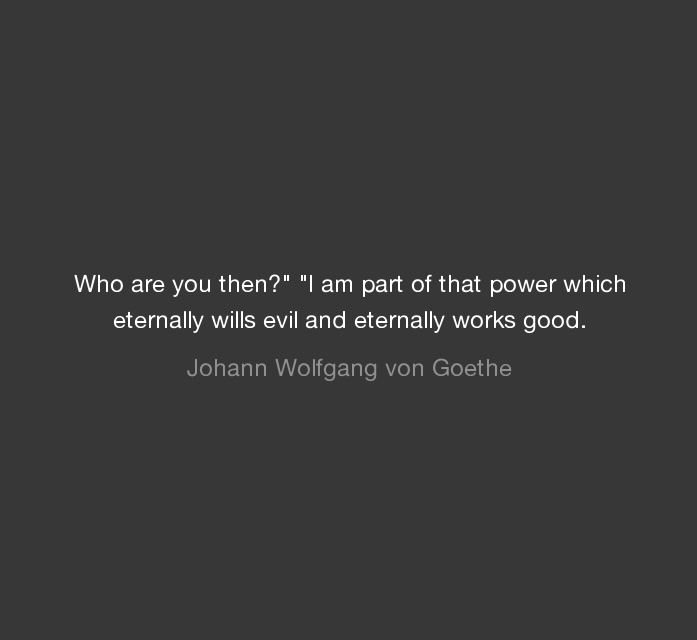 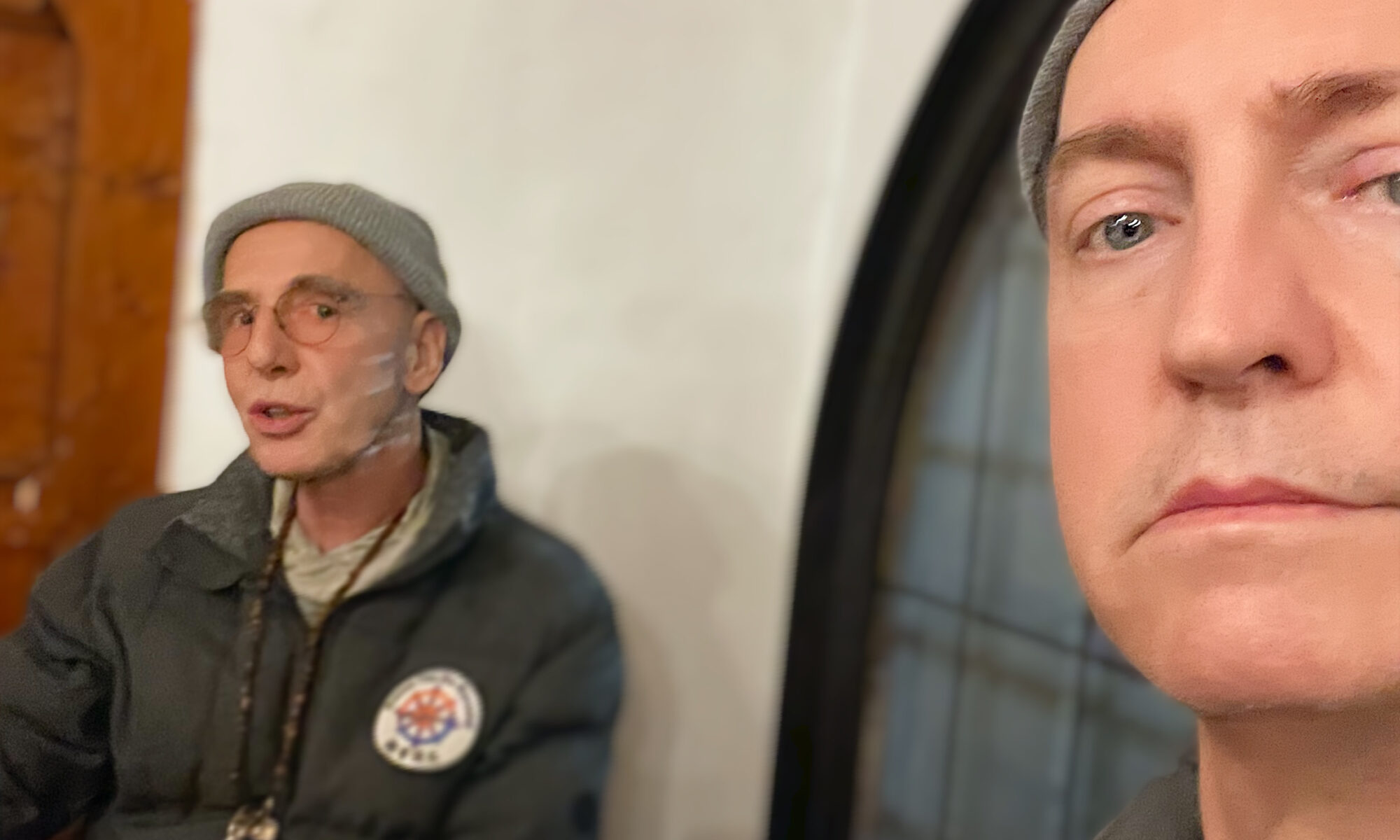 …and as is usual, he is holding the floor.

An extended dinner out tonight – – an unusual event for me, who doesn’t leave the building even once every five or seven days during retreat -– with the legendary monk-force, following our solemn 49-day traditional memorial ceremony for the American/Irish, Jeff Austin, who left his body 49 days ago. 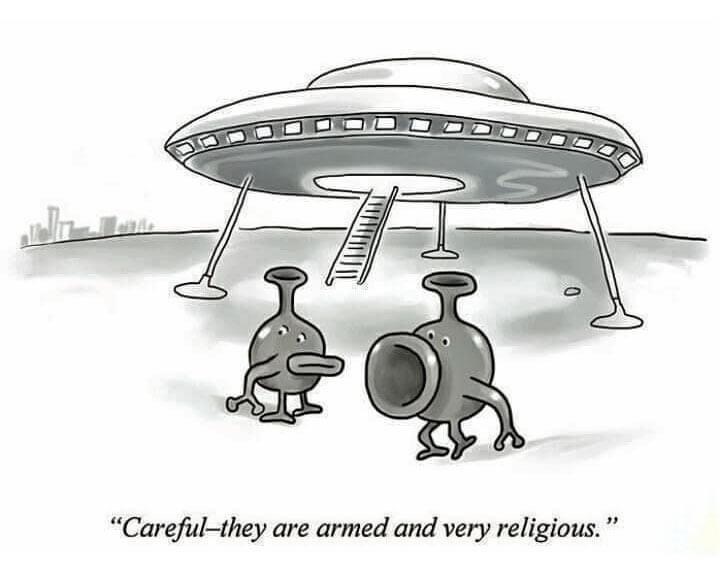 It is not a little dismaying to see what the country of my birth has become. It is now clearly in the midst of a civil war, energised by a fanatical right-wing that is fully weaponized (Second Amendment-fetishizing) and organized through the conservative Christian (81% of evangelicals voted for Trump in 2016) network of megachurches and think-tanks, and egged on by hysterical right wing media beholden to both of the same. The shooting has not yet been made manifest, but it is certainly — definitely — coming. Not a fear-monger by nature, I definitely feel it coming. The 2022 midterms will bring matters to a full boil; the 2024 election will boil the pot onto the floor.

The American Civil War of 1861-65 began years before the actual shooting battles: there was an intense war of words between pro-slavery states and anti-slavery states that gathered steam over several years before a single bullet was fired. I believe absolutely that this is where things stand right now. The civil war is already quite clearly underway. It will devolve into widespread bloodshed within the next 2-3 years.

There have been several recent fascinating documentaries about this by the award-winning Frontline/ProPublica/PBS team, one of the US’s most esteemed outlets. They can be seen here: https://www.pbs.org/wgbh/frontline/films/ (especially https://www.pbs.org/wgbh/frontline/film/american-insurrection/) Here in Europe, they cannot be viewed, for copyright reasons, but can be found elsewhere on the web — and the “Watch preview” on each film is operational and is certainly helpful — and scary — enough.

The seeds for this conflict were planted with the growth of the religious right in America in the years of Ronald Reagan. Those seeds have been cultivated to produce the bitter fruit we see today with the alliance of those same religious conservatives (and their powerful funding, organization, media, and “think tanks”) with Trumpist politics.

It will not end well.

I apologise for posting such a “downer”, but it is something that has been brewing inside for quite some months. Fortunately, we have the way of practice, to keep our minds clear and stable during the growing storm. This is the only thing I rely on — not on “reason”, not on “good conversations”, and certainly not on politics. Breathing in, slow slow breathing out, and turning the question softly within: “What is this?” Therein lies our only salvation. Little acts of everyday compassion and deeper listening will mitigate the hopelessness of it all. Invisible acts of love can help each other out. Yet at the center of it all must be the consistency of a daily practice in waking up, as the waves of the tsunami roll into view.