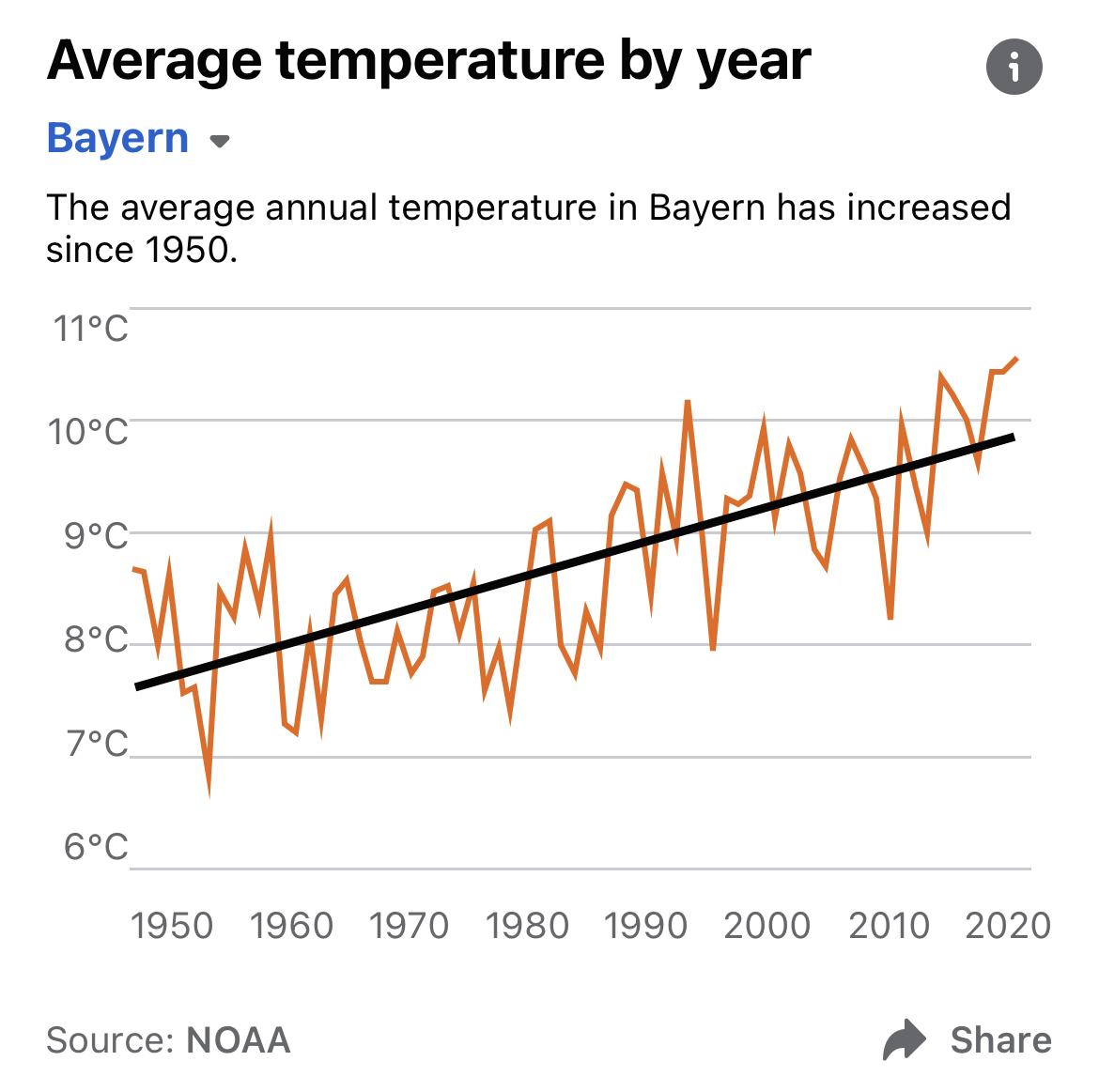 Listening to THIS, right now, on the train from Munich back to Regensburg, after officially welcoming Hyon Mun Sunim back to Europe.

We did a short, sweet 49 Day Memorial chanting tonight because today is the 49th-day of my brother, Christopher Paul Muenzen (M.D.) passing out of his body. Just today! Following the vast mixture of his karmic affinities, accumulated over a lifetime, he might be returning to (human?) bodily form.

Mahler’s Resurrection Symphony is what I consult after this sweet chanting with Sunim in Munich (and a taste of his supreme self-made medicinal liquor for the occasion, fermented from funeral ceremony eats he collected at Tae Go Sah temple in the parched desert of fire-driven California, from where he arrived to us several days ago!).

My heart breaks every single time I see him. But he looks, on taking up his residence here in Bavaria, in really great health, his energy is strong and vibrant and fully good. 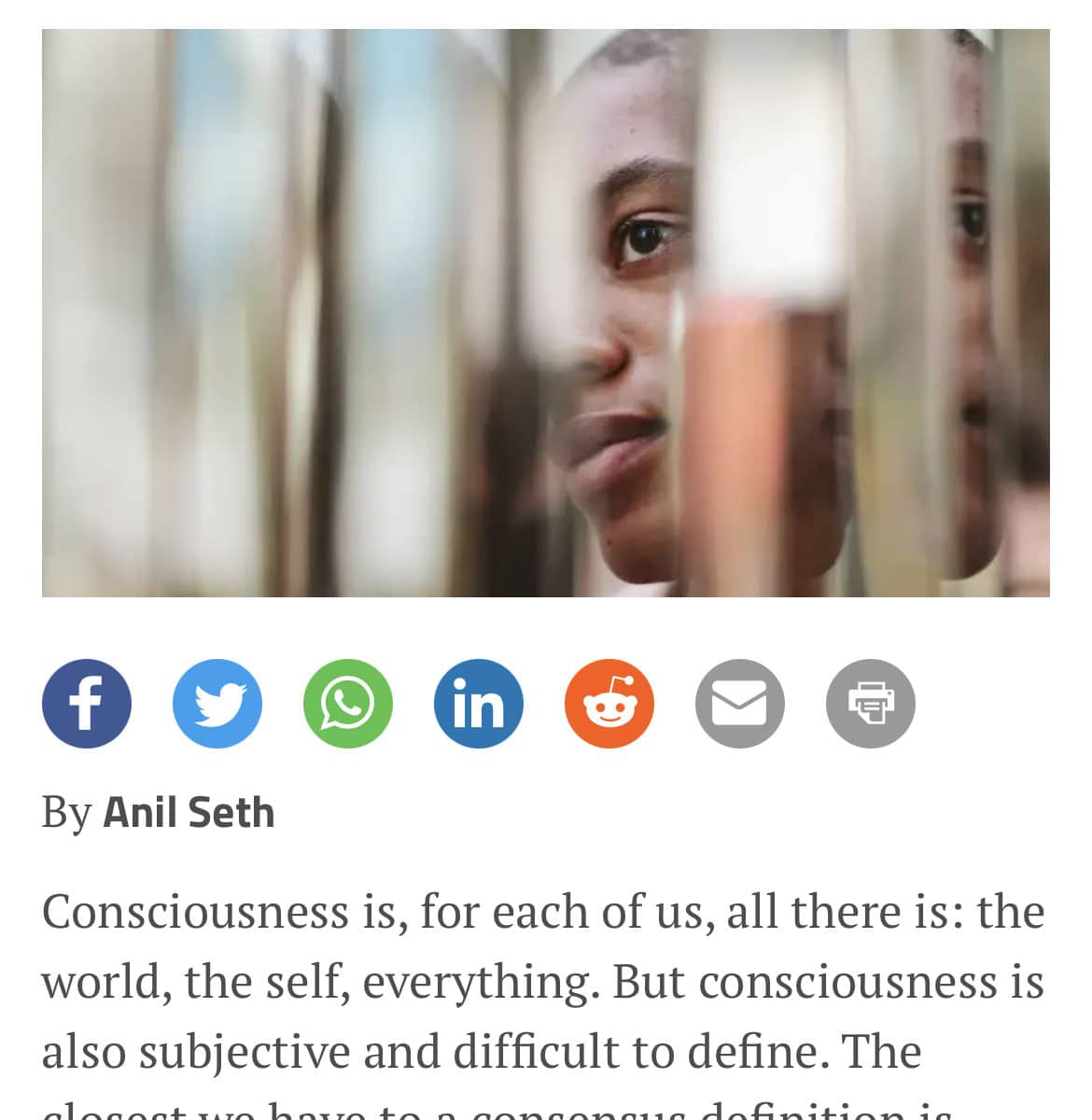 One brother shared a physical womb; the other shares a Dharma-womb. The bonds of one of these defines “fraternal”; the bond of the other — eternal.