After lunch today and dishes were washed, and we scooped the freshly-fermented s. boulardii homemade probiotics carefully into Mason jars for storage in Mun Su Am, Silke returned to her home in northern Germany after more than a week of hard training at Zen Center Regensburg. This is her fourth or fifth training-visit to Zen Center Regensburg just in the last year. She said she craves the silence of the place — “Ich brauche diese Stille,” she has said, and she never says anything usually. No socializing, and not cut off. Just there for practice. She recently wrote, “I found in Buddhism everything I’ve been looking for all my life in God. Even as a child I was searching for God’s love.” And in her time in the Zen Center, it’s always this soft “do it” practice. Despite her yearlong struggles with health.

But some consuming flame has gone out of this disease since she committed herself to practicing with the daily livestream from ZCR. I’m not fluffing — this is what she says to people. Hopelessly in the depths of her disease, one day the YouTube algorithm led her somehow to the daily live stream we started during the lockdown. She just threw herself into it. Every day, without fail, in her busy life with five children and a mother to take care of.

She notices that “a fire has gone out”.

The radical changes that are happening in her life through her practice have astounded and inspired the entire community here. Her doctors are utterly baffled as to why she is suddenly so relieved of so much of a debilitating chronic disease that had put her into a coma and brought her near to death several years ago, whose effects had utterly crippled her until now. Strong medicines which she was told she would depend on for the rest of her life, have now been severely reduced. Her five kids also see the difference in her, and, despite the fact that she cuts off phone contact with them during her time in the Zen Center, they continually urge her to spend more time far down in Regensburg, because they have a calmer, clearer, healthier, more stable and centered Momma now.

She’s on the train back to her noise and tumult. Facing the don’t know of these next months. All the tumult and doom outside. We can only just practice. 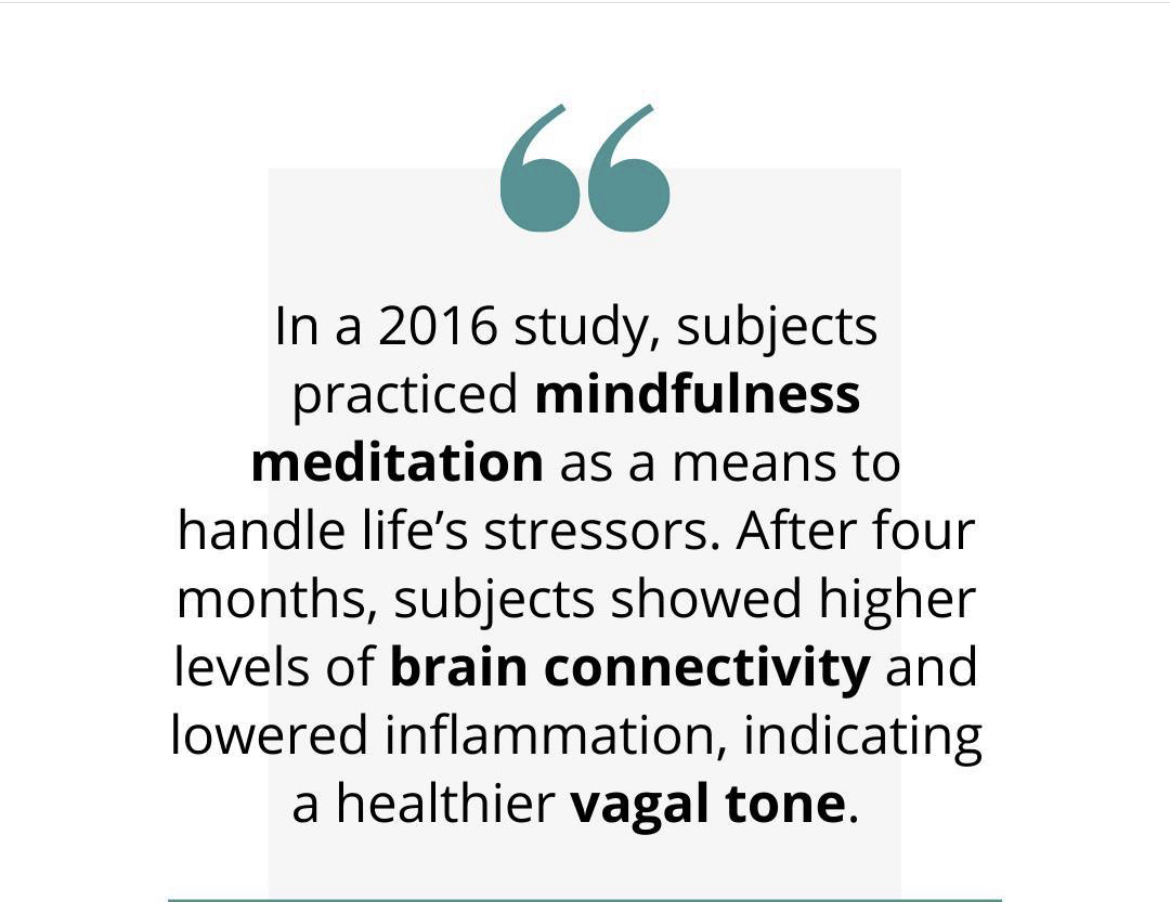 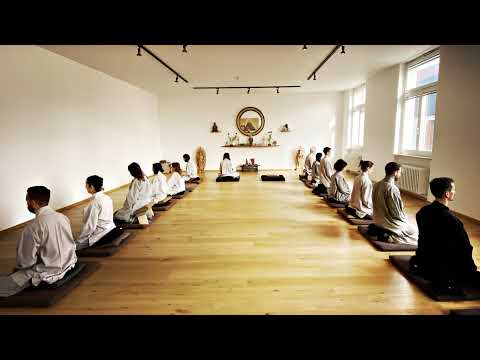